Consisting benches are not for you?

You heard probably more than once about how the buddy bench is made, you do not want and you something happened? Just for you we have the right offer. Bench with stands. Any other bench near the equipment looks like a child's toy. We guarantee you that you do not expect such a large equipment. 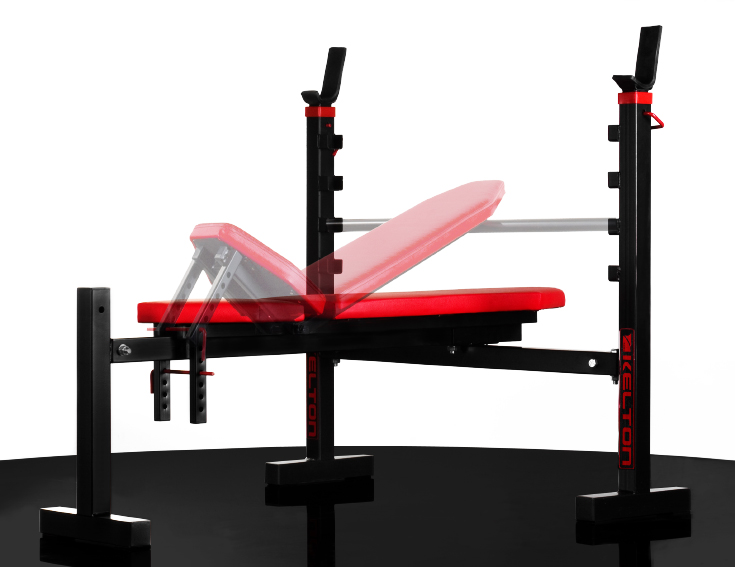 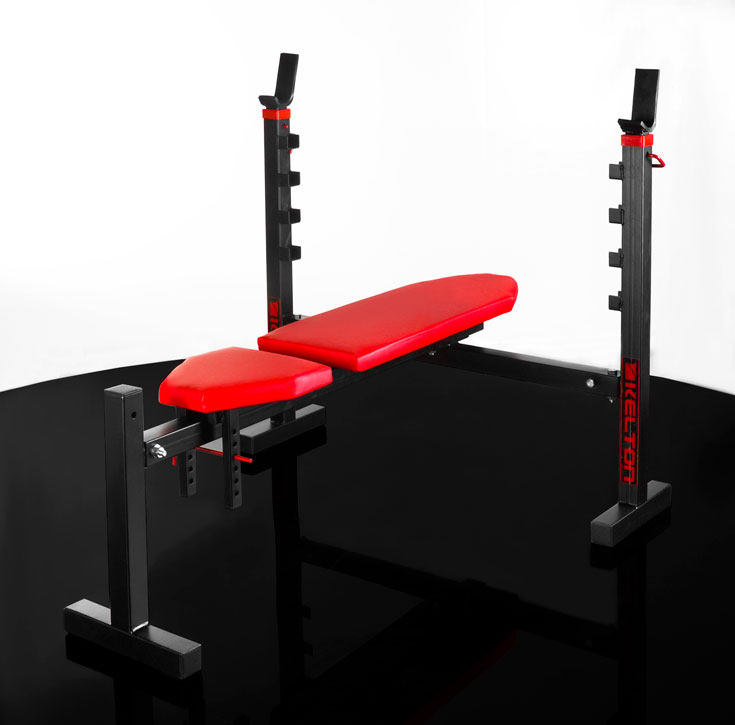 The exercises to do on the bench:

Warning! To perform the exercises below, you will need still stands and preacher! 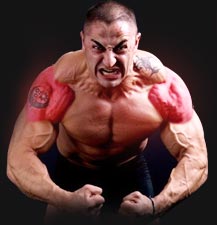 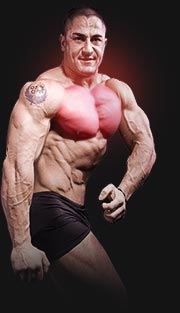 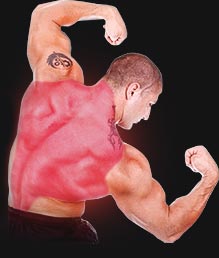 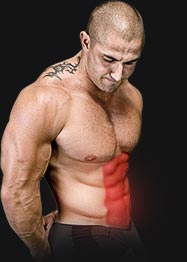 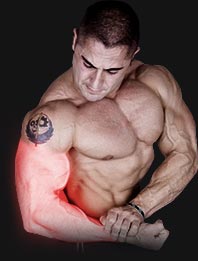